I recently saw Kenny Chesney & Tim McGraw concert in concert! I had been looking forward to it all last week.
The concert was on a Sunday at 4:30pm. As usual, I decided to forgo all of the Uptown parking and traffic issues and just take the Lynx down to the stadium. 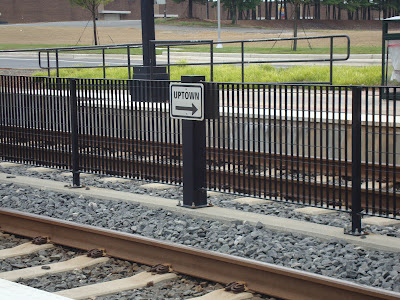 The stadium lot was packed with people tailgating before the show. I got a chance to pass by the tour bus… 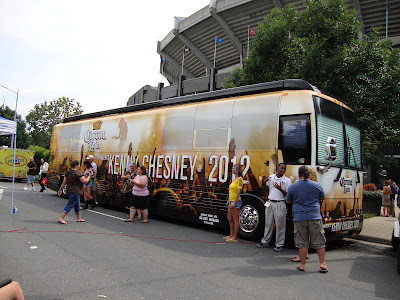 Jake Owen was the first opening act. He was really good but it started pouring down rain right when he started to play. Everyone got soaked, including him. He even used the stage as a slip n’ slide! 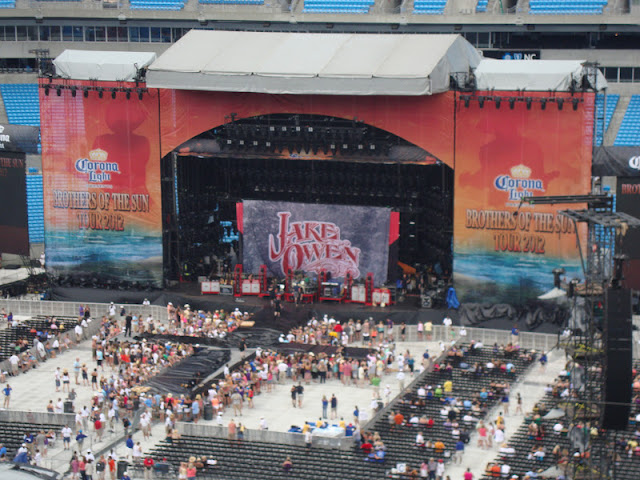 Grace Potter and the Nocturnals played after Jake. Here are some other pictures from the show including Tim McGraw, Scotty McCreary and Kenny. 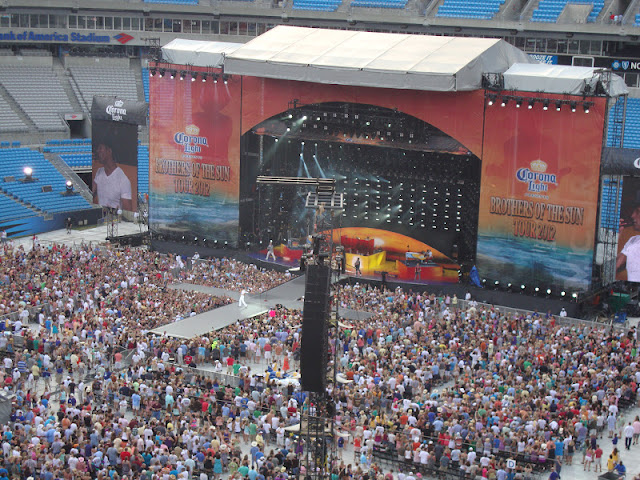 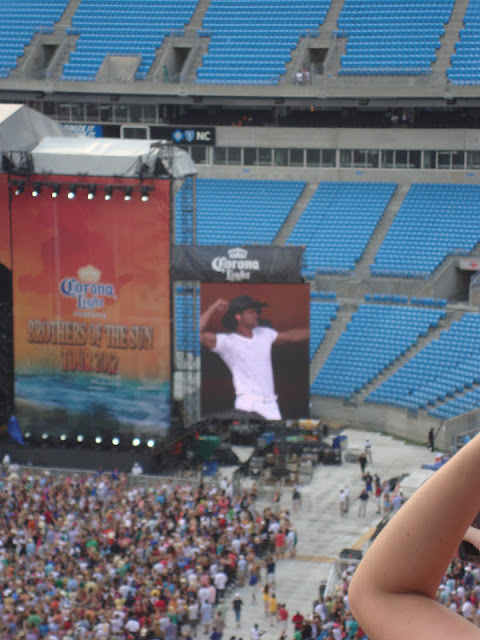 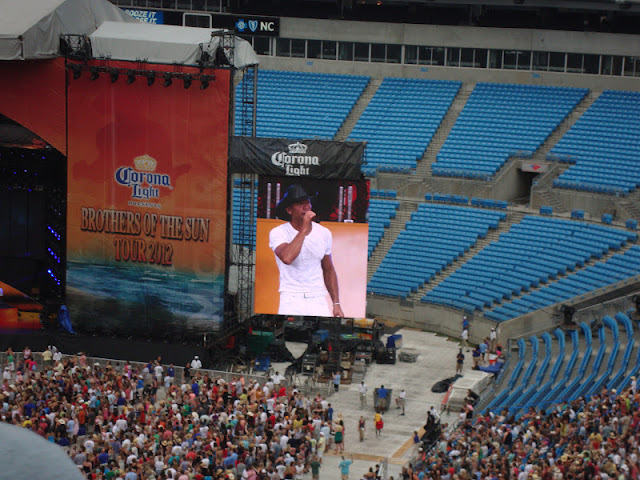 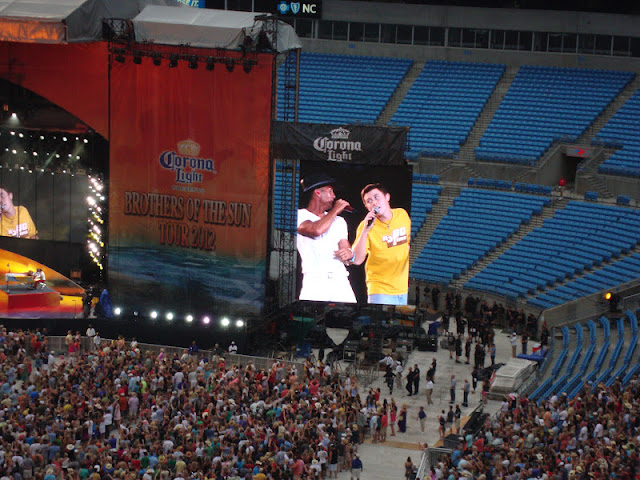 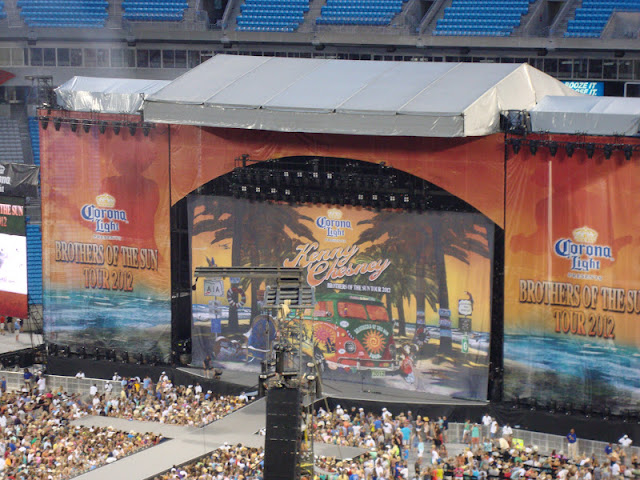 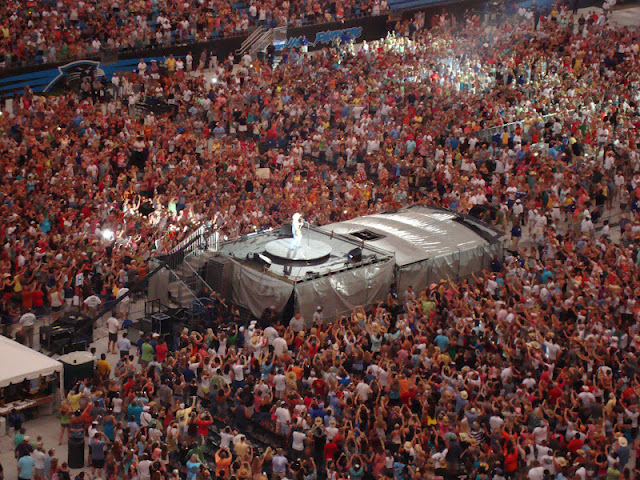 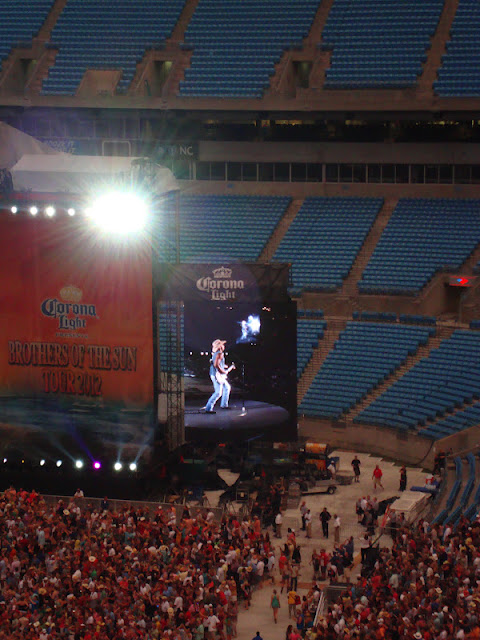 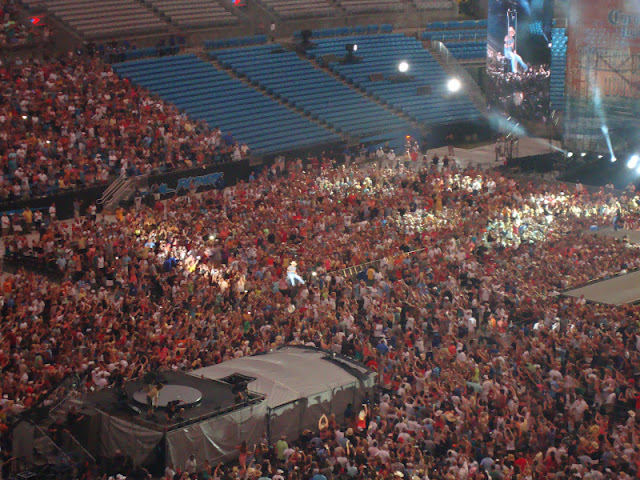 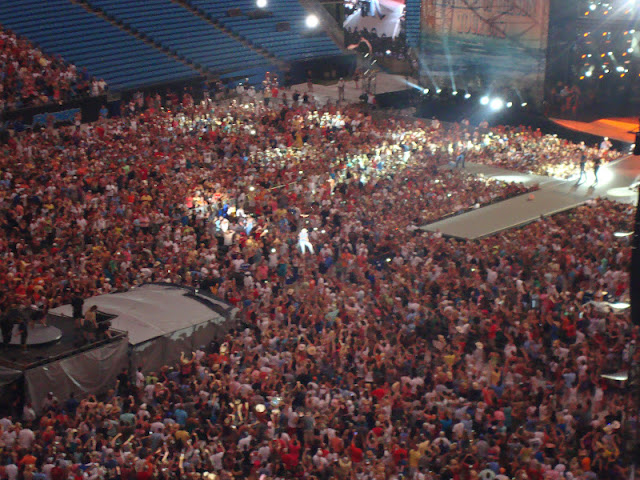 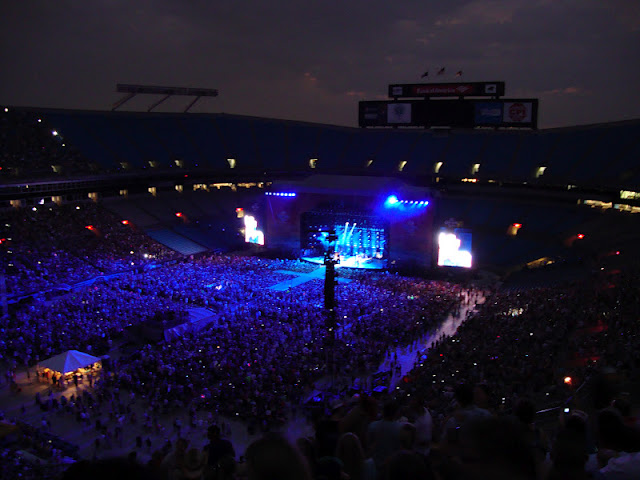 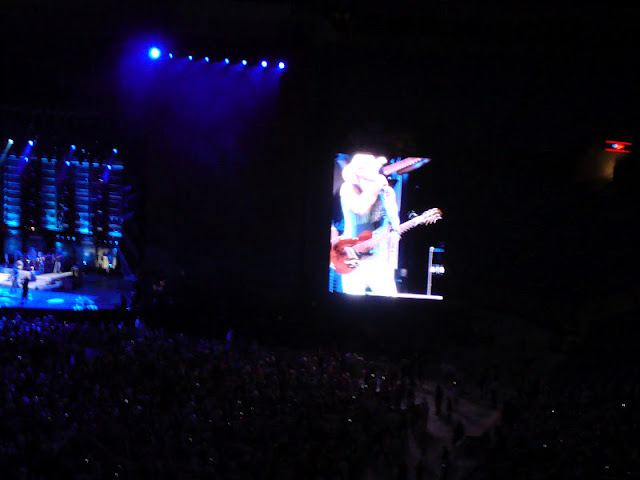 This was by far the best concert I have ever been to. Tim played first and Kenny followed, and they joined together at the end to sing Feel Like a Rockstar and a few other songs. They both played full set lists and even after 6 hours, I didn’t want it to be over. Kenny Chesney’s energy is contagious. You can tell he loves what he does and cares about putting on a good show. I also picked up his new CD and it is great!

Have you had an experience where one of your paren

Can you relate to this? 🙈 Leave me a comment an

What's a food or drink that you've really enjoyed