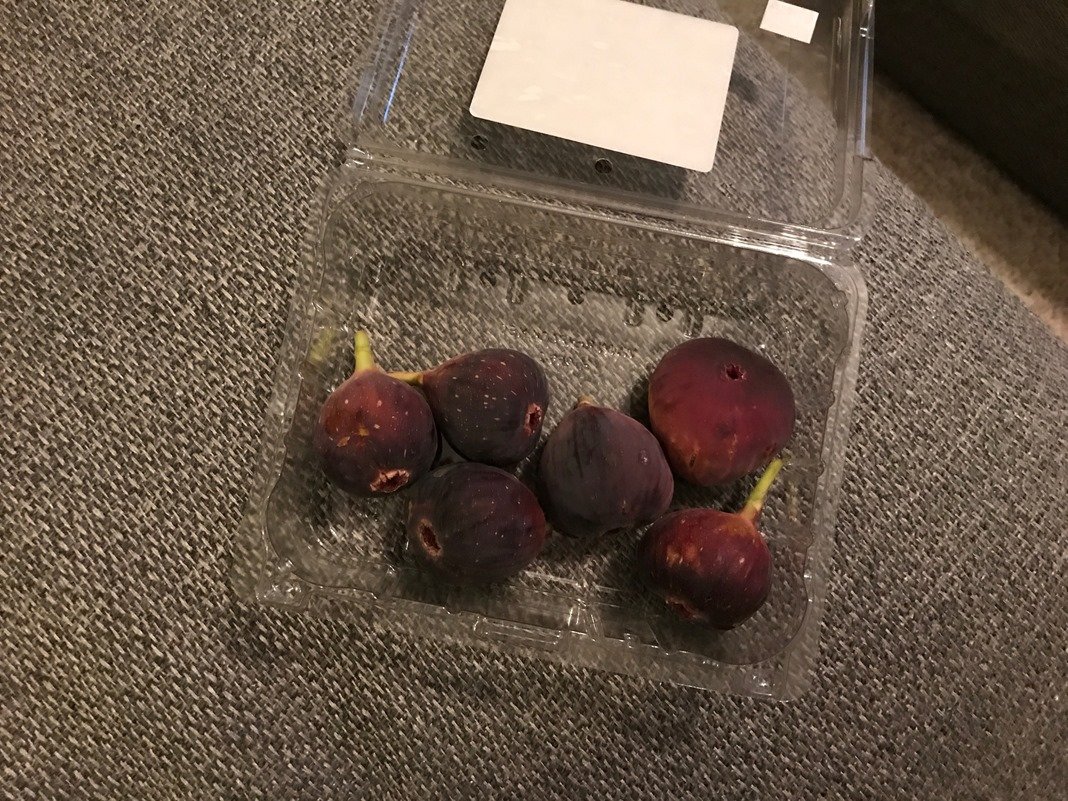 I was just eating them and now my lips and tongue are red, swollen and itchy. I mostly just eat dried figs with no issues, but realizing this with fresh figs makes me sad! We used to have fig trees in our back yard growing up and I would pick them off of the tree with my dad. This is my first ever (suspected) food allergy. Womp Womp.

Okay, but moving along…. this past week has been kind of crazy, full of travel and life things!

We spent last weekend in Virginia visiting family and attending a high school get-together with my graduating class. I was happy that I got to spend some time with my family, including seeing my great aunt and celebrating my grandmother’s birthday! 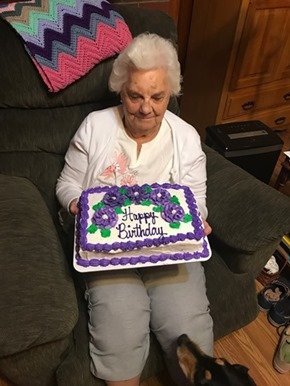 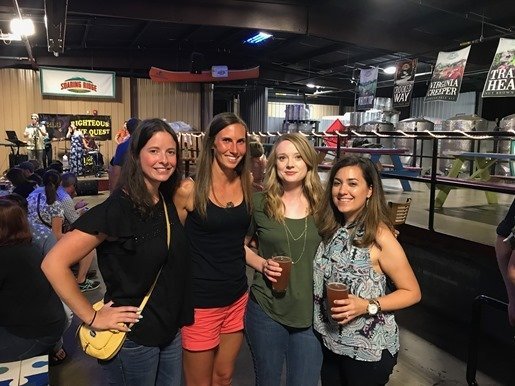 My mini HS reunion was at a local brewery. It was fun to catch up with some high school friends!

So remember when I left my keys in an uber the other week? Well when I was in Virginia, I left my phone in an Uber! So to be fair, my purse fell over and my phone slid under the seat. But seriously, I can’t get it together. Thankfully the driver dropped it off to me at the brewery but I was stressed out about it until I got it back- my phone is pretty new. In case you’re wondering, when you lose something in an Uber, you can report it missing through their app. It contacts the driver for you and you can arrange getting it back. Once it’s returned, the app charges you an extra $15 which goes directly to the Uber driver. I’m now a pro at this process 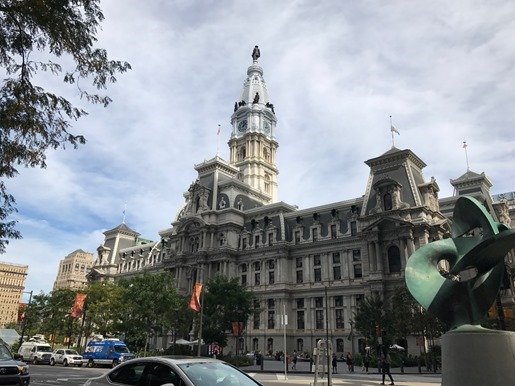 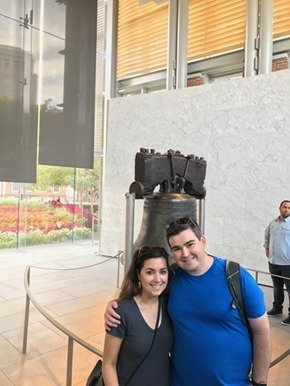 Then on Tuesday this week, we flew to PA for the day. I had a week where the hospital didn’t need me to work, B had some frequent flyer miles to use and I really wanted to go in the BHLDN store to look at wedding dresses (there’s not one near Charlotte), so we thought it would be a fun day trip! The BHDLN trip was not very successful but it was fun to wander around Philly. We debated getting philly cheese steaks for lunch but ultimately decided to go to a restaurant called Oyster House instead. We split some clam chowder, a fried seafood platter and a lemon-y squash dish. 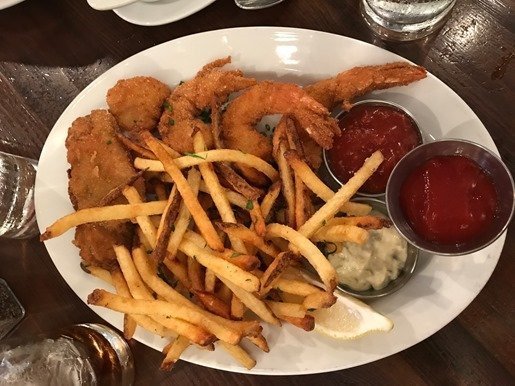 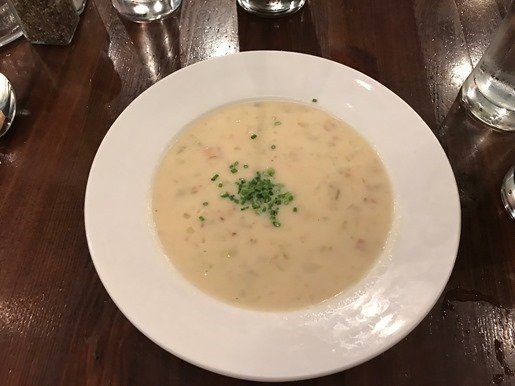 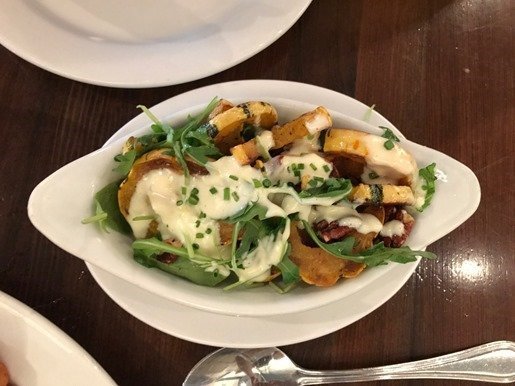 We laughed about how whenever oysters are involved, we *have* to get them fried. I think they’re so much better that way!

And then there was yesterday: I took Lily to an animal eye doctor to get her cataracts checked out. She has had this appointment booked for a few weeks and I was pretty nervous about it. She is unfortunately completely blind now and the only way to restore any vision would be to have surgery to remove the cataracts. The vet did an eye exam and explained everything about the surgery and recovery. If I decided to move forward with the procedure then she would have to have several tests done to test the function of her retina. If the test doesn’t go well then it would be pointless to remove the cataracts since she would likely still be blind regardless. He brought this up because her vision problems initially started only at night in the dark, which can actually be a sign of retina problems. Poor girl. 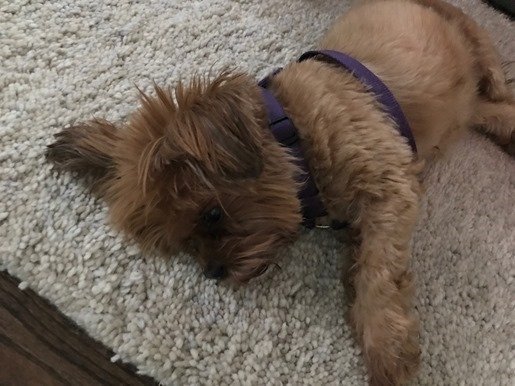 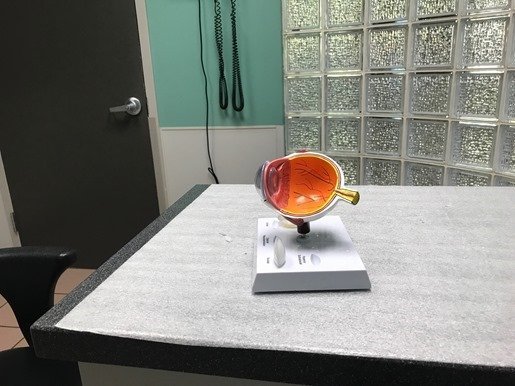 The good news is that the vet said Lily was really healthy for her age (she’ll be 12 next month) and that he would definitely recommend the surgery if her retina test goes well. It’s really hard to decide whether to move forward with it when it’s so expensive, but I also want Lilers to have the best life possible!  I was thinking about maybe doing 1 eye but the vet recommended that both get repaired in case there’s a complication in one, she will still be able to see out of the other one. Lots to think about!

What are you up to this weekend? We’re grabbing dinner with some friends tonight.

Confession: I hate the way "balance" is used when