On Friday or last week, we officially closed on our old house. What a relief! Owning 2 homes and having to rent an apartment is kind of stressful, not to mention the whole house-selling process (showings, inspections, dealing with a buyer, etc). We are thankful that nothing eventful happened with closing and that we can officially take one thing off of our plate.

B and I are 80% unpacked and settled into the apartment. I am actually at FNCE right now, which is the annual dietetics conference. It has been nice to take a break from house stuff!

We don’t mind apartment living despite downsizing from a house+garage. The only negative for us right now is that Winnie has been barking a lot in her crate and it’s been stressing us out. We don’t want to disturb the neighbors. I spoke with one of the SPCA’s trainers last week and did a ton of training with her when B was out of town last week. It has helped, but we are still going to work with a trainer in person next week to help her adjust a little better.

The biggest thing on the calendar was finally getting the basement and crawl space cleaned out at cat house. You may recollect that the previous owner was letting cats enter through vents left open to the outside, and kitties were using it as their litter box. 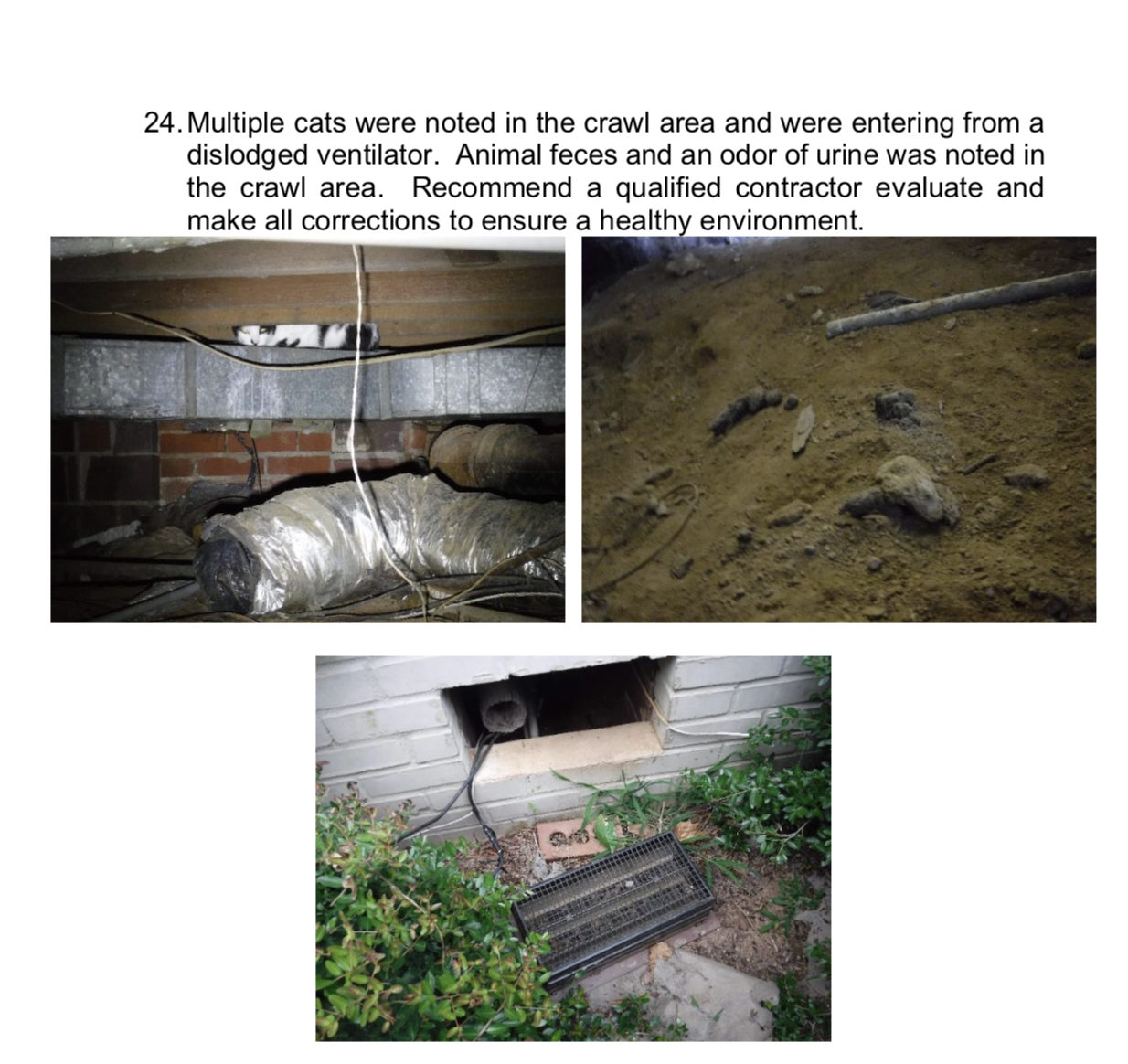 It has been hard to evaluate the cat pee in the main part of the house without not knowing how much of it was coming from the basement and seeping up into the house. We were looking forward to the basement cleaning just to see if that improved the overall house. 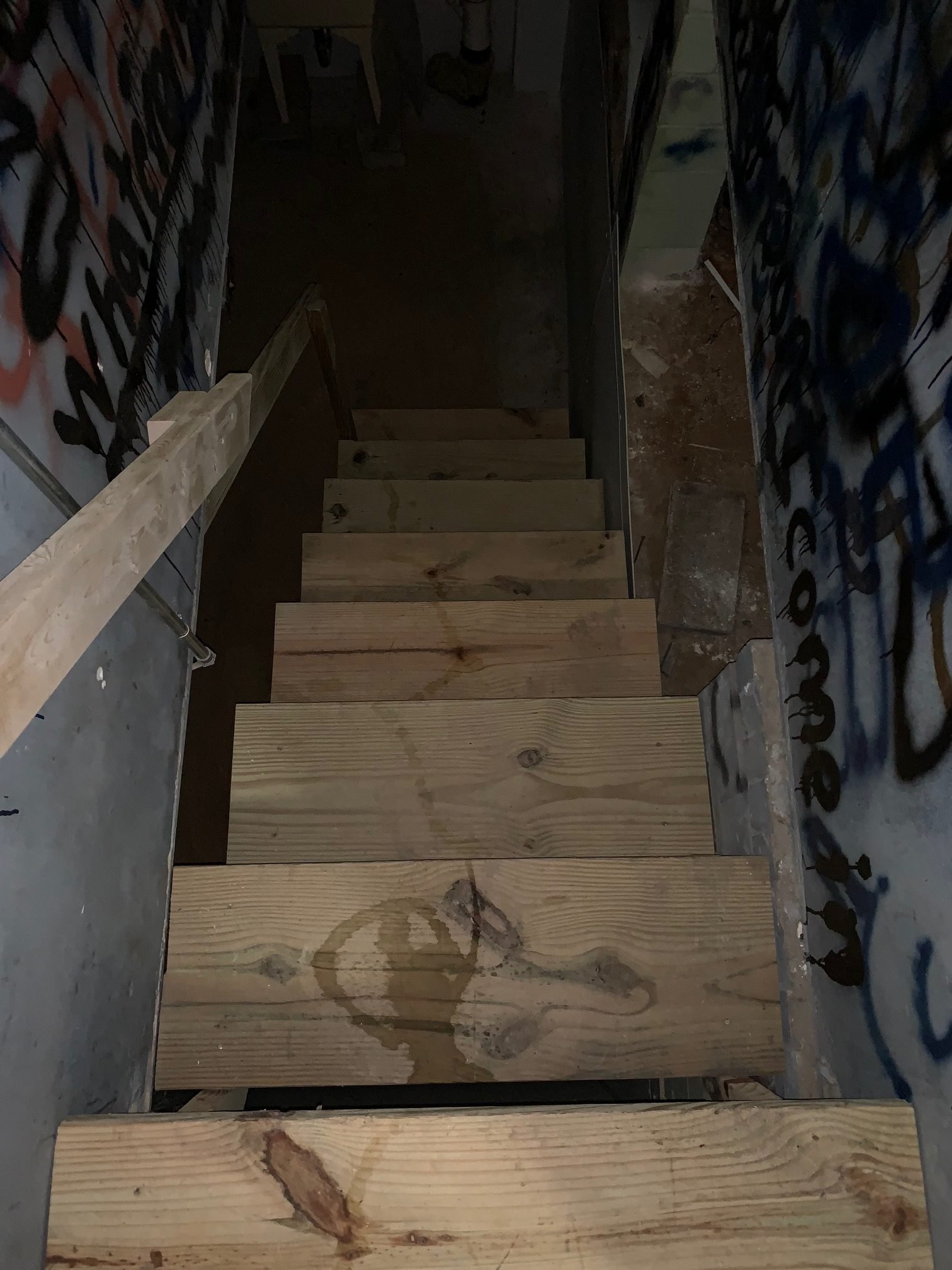 The basement cleaning was supposed to be separated out into 2 parts. The plan was for them to spray the basement with a disinfectant one day and then on the second day they would remove part of the dirt in the crawl space, treat the area with lyme and then place a vapor barrier. 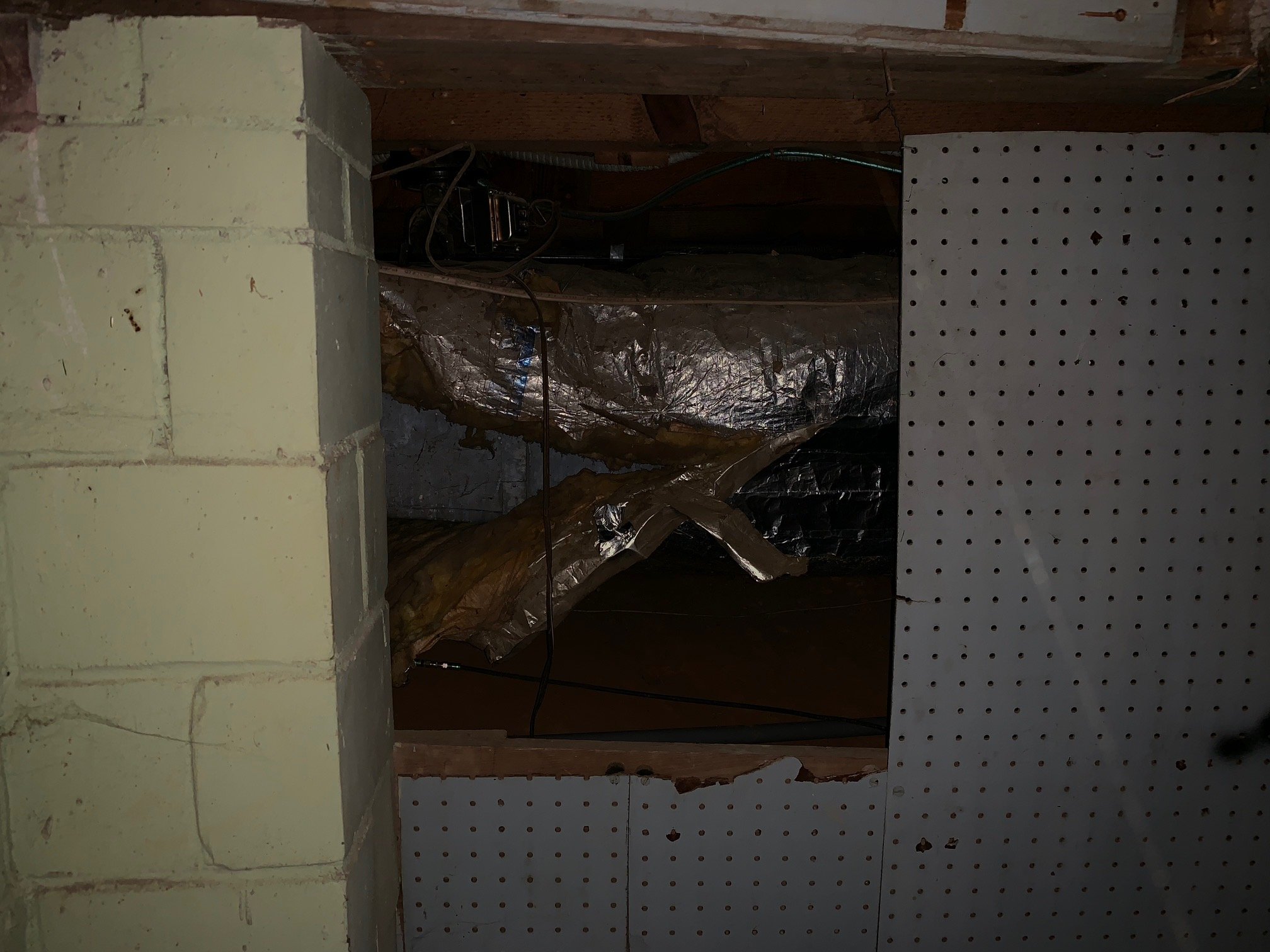 P.S. Why is this basement sooo creepy looking? 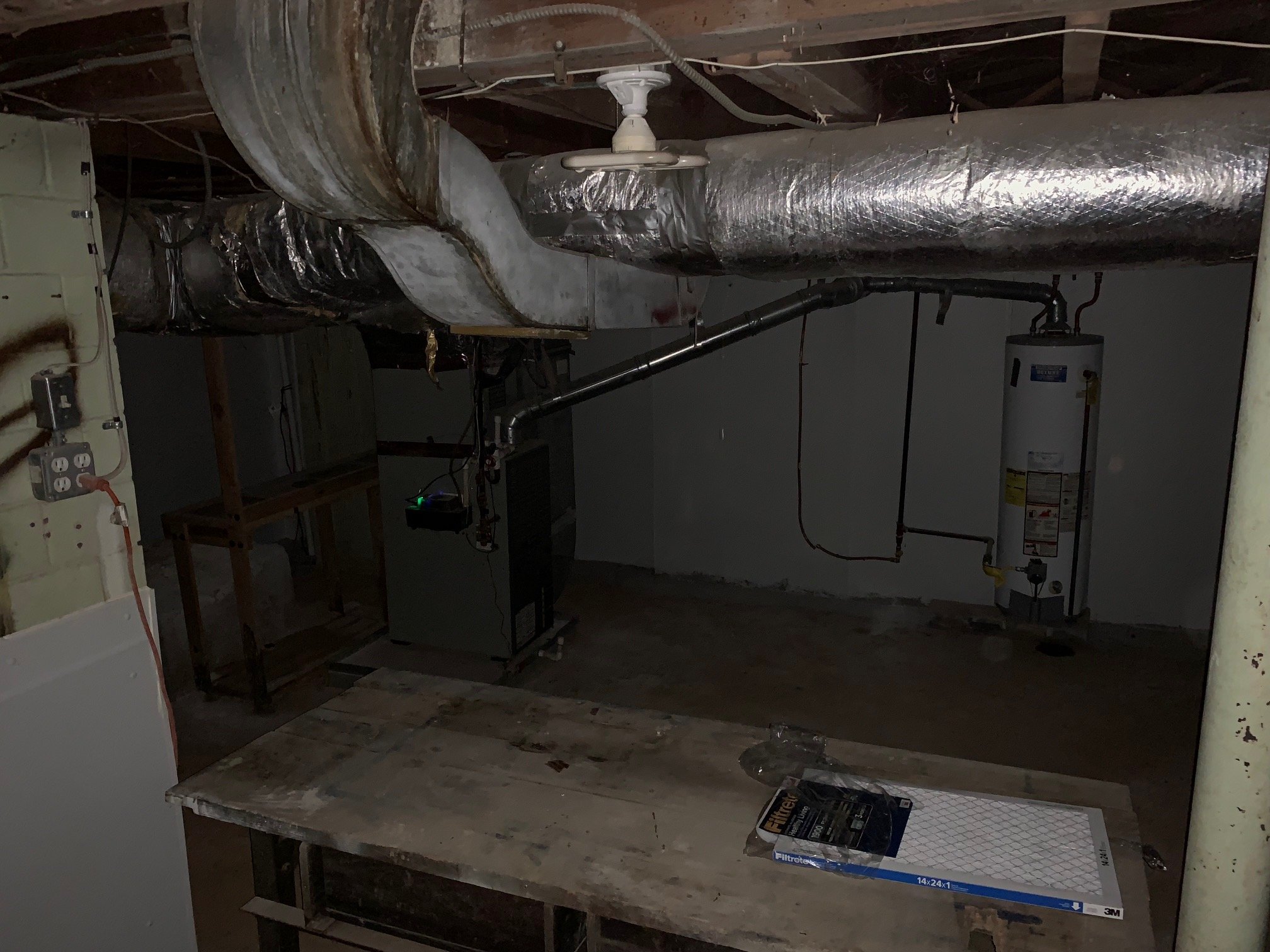 We have gotten 4 different draft of plans from the architect and it has been surprisingly hard to try to nail down what we want to do with our renovation. Our main dilemmas are that the existing spaces are so awkward (either a room is too small or incredibly large), but changing the existing space just takes away from the budget for an addition.

We have gone through several drafts of design plans and we think we have started to nail down what feels right for us. We have a meeting with the architect and contractor together once we are back in town and I think we will probably move towards finalized architect plans after that.

How many face masks do you own right now? 😂 Lea

Have you ever been prescribed an "all-or-nothing"

Have you ever been that there's nothing that can b

Anyone every afraid to eat a slice of bread?! Leav

Have you ever tried to eliminate something from yo

Have you ever tried to eliminate carbs and it ende